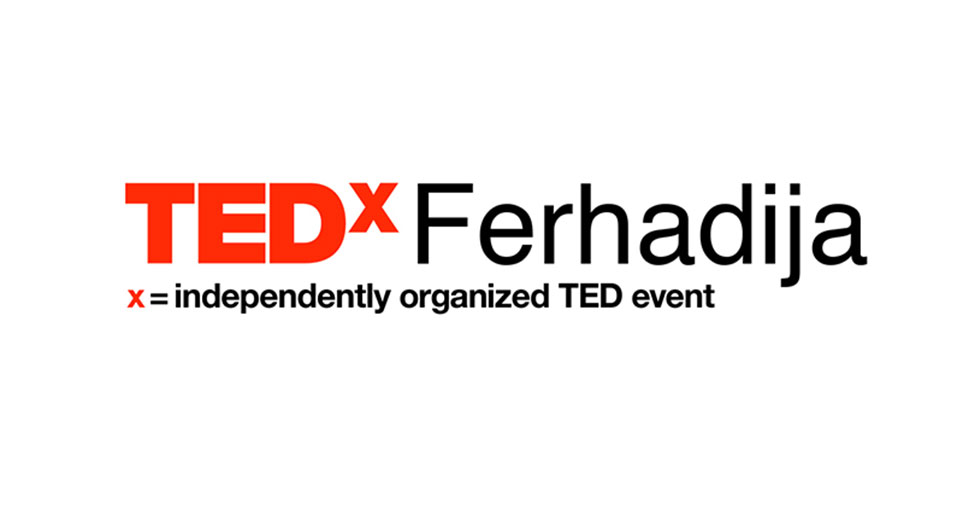 As a part of the Otvoreno in PM, TEDxFerhadija organized on 9th of March 2009 the conference Brain Force One in the large hall of the Youth Theatre Sarajevo. Klas was the proud sponsor of coffee breaks, where the guests could try famous Klas products.

TEDx Ferhadija is an independent TED event, organized by Ismar Lačević together with more than 40 young enthusiasts from Sarajevo with the aim of connecting communities through education, interaction and communication. Brain Force One symbolizes potentials of thoughts and ideas presented in various areas in this ever more complex world full of routine and comfort zones.

TED (Technology Entertainment Design) organizes conferences under the slogan “ideas worth sharing”, and since 1990, has been held once a year as a global international event of non-commercial character, and their videos that are available online have billions of views.